CABARET RACHELLE Valentine’s Day in TO! 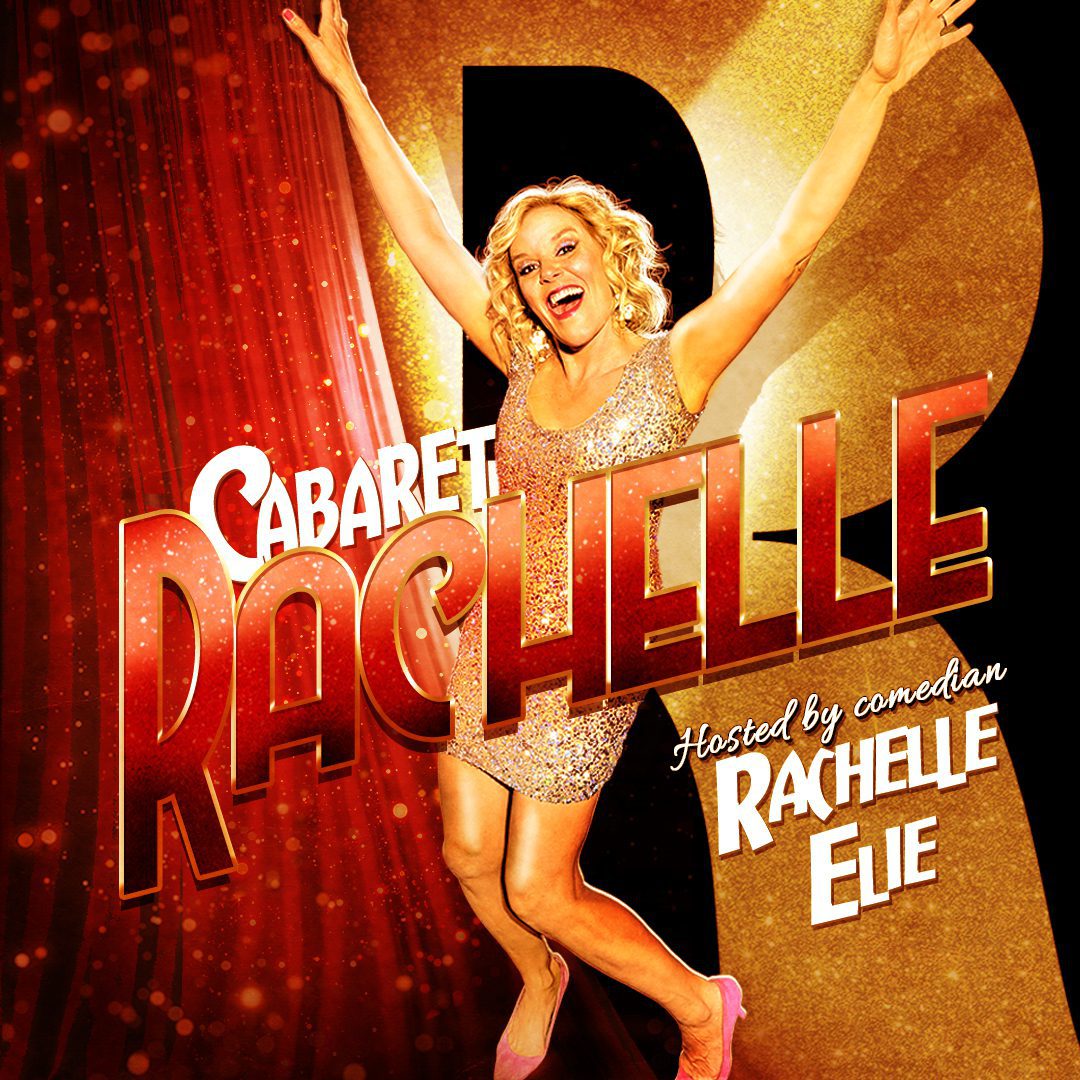 CABARET RACHELLE Valentine’s Day in TO!

Valentine’s is always our biggest show of the year and we are thrilled to spend it with you on Tues February 14th!! Line up to be announced!

And of course your host, the mellifluously masterful mistress of milfy mirth, Rachelle Elie. With a bit of help from Luke Jackson.

Rachelle has been producing Cabarets since 1996. Samantha Bee, Ali Hassan and Jessica Holmes and Mike MacDonald are just a few of the amazing talents that have performed in one of Rachelle Elie’s Cabaret’s. Every show includes some of the hottest variety acts including magicians, musicians, burlesque dancers, comedians & more! The show was produced last summer for 2 nights at OFF Just For Laughs- ZooFest, Le Poutine Bar in Laval, Carleton place and Yuk Yuks in Ottawa.

For more info go to @rashelie on IG

Don’t be fooled by her glamourous looks and sweet voice, Rachelle Elie’s edgy comedy will take you by surprise every time. Proud representant of Generation X and mother of two children she pretends to love, Rachelle has been perfecting her art for many years in English before taking the French-Canadian market by storm.